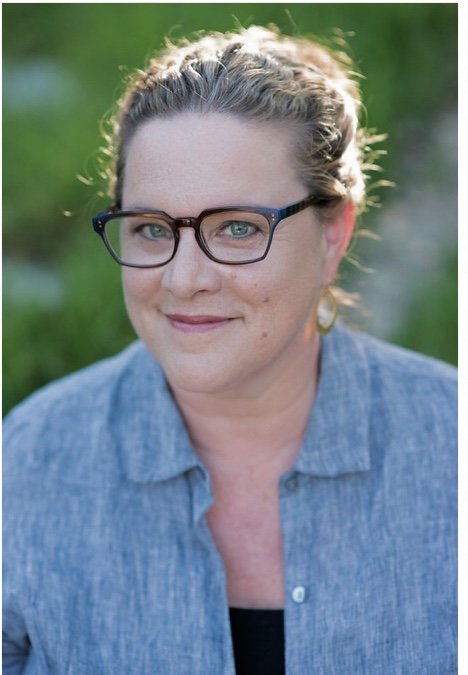 Dr. Sara Thyr obtained her doctoral degree in Naturopathic Medicine from Bastyr University, Kenmore, Washington. Concurrent with her studies at Bastyr, Dr. Thyr also completed specialty certification in Naturopathic Midwifery. She was the first licensed naturopathic midwife in New Hampshire and one of the few on the East Coast. While she is no longer doing births now in California, she loves helping people with fertility, pregnancy and any newborn issues.

Dr. Thyr is passionate about utilizing naturopathic medicine to find and treat underlying causes of illness. Regardless of the patient’s chief complaint, this will ultimately make their healing journey much more successful.

She has helped author two natural, whole foods cookbooks, and frequently consults with her patients about food allergies and how to deal with them.

She has been featured in the Nashua Telegraph, The Union Leader, The Broadcaster and on WMUR television. She is an international speaker for continuing medical education events for both naturopathic and medical doctors and other health professionals.

In her spare time, Dr. Thyr enjoys gardening, bicycling, knitting, and growing succulents and orchids in her greenhouse. She is happily married to Geoffrey Smith, and they live in Petaluma, California with their cats, CoCo and Rory.